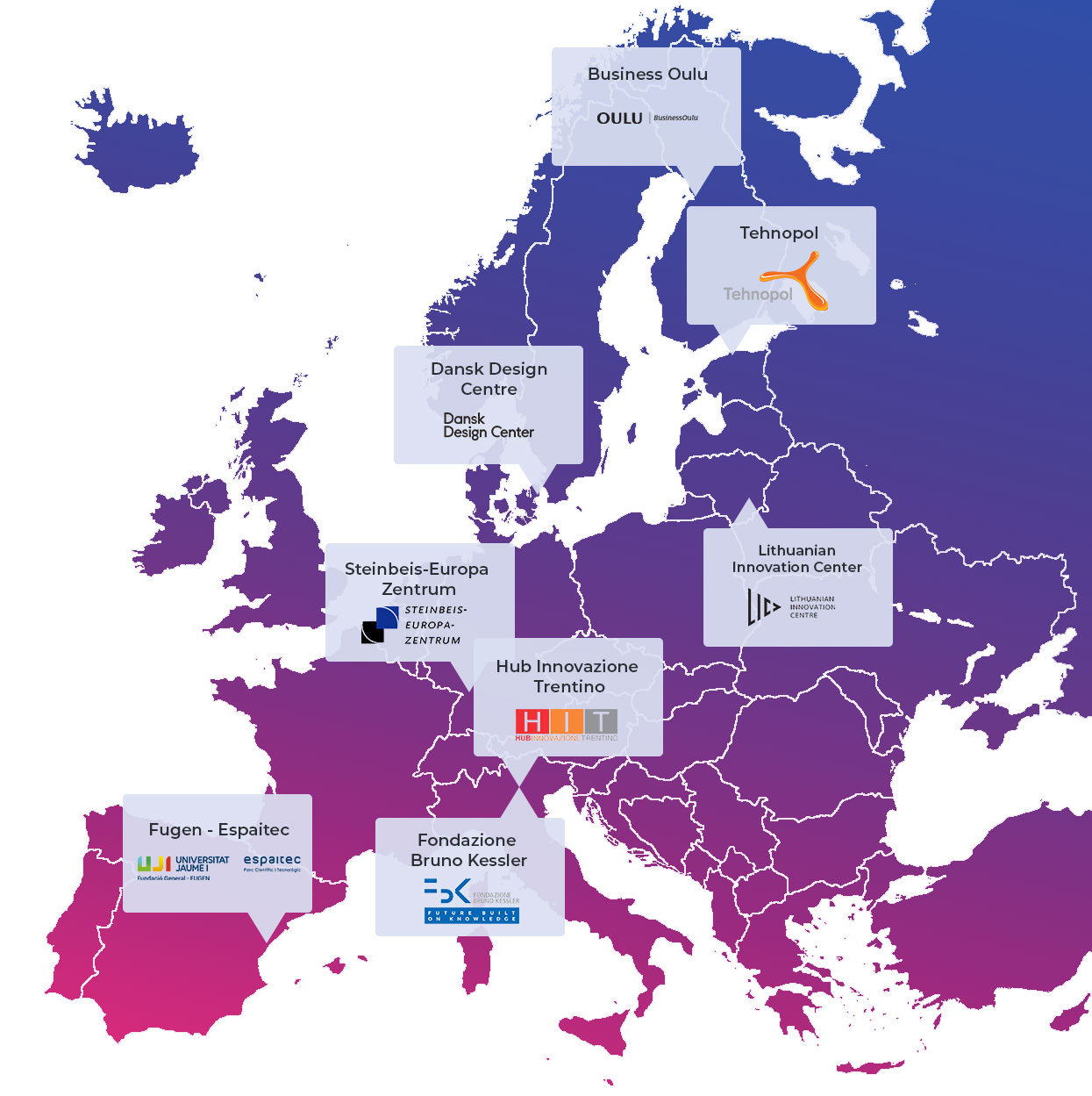 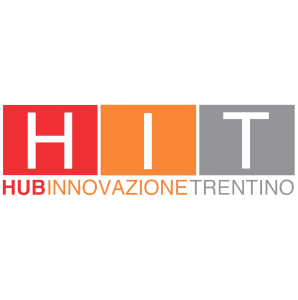 HIT – Hub Innovazione Trentino is a regional innovation agency whose assets are provided by the Autonomous Province of Trento. HIT shareholders include the major Trentino representatives from academy and research (University of Trento, Bruno Kessler Foundation and Edmund Mach Foundation) and the regional Development Agency (Trentino Sviluppo S.p.A.), therefore involving all the actors of the different domains within the Knowledge Triangle.

HIT is entitled by the Regional government to support the regional economic development through technology transfer and coordinating the participation of the local innovation ecosystem to European, national and local strategic initiatives in the innovation domains including National Technology Clusters, EIT KIC, EUSALP and Vanguard Initiative. 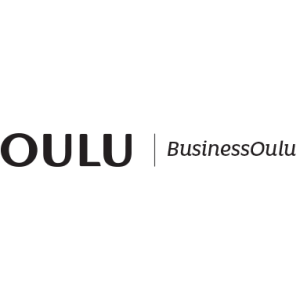 BusinessOulu (BO) is a non-profit business support agency owned by the City of Oulu. Its mission is to enhance innovation led economic growth and improve employment in the framework of the Oulu’s industry policy. BO supports entrepreneurship and companies to start and scale up. BO contributes actively to reinforcing the local innovation ecosystems (12 000+ companies) and platforms together with local research, education, business organizations and citizens. A comprehensive range of business and innovation services are provided to support SMEs, startups and growth companies to generate significant added value for business.

As Denmark’s national design centre, it is the DDC’s mission to promote the use of design in business and industry, to help professionalise the design industry and to document, promote and brand Danish design in Denmark and abroad. In other words, the DDC aims to ensure the best possible meeting between the supply and demand sides in the design field.

The DDC’s key approach in this encounter is systematic experimentation with design-based value creation in companies. The DDC operates in a complex environment at the intersection of business and industry, the design profession, education and research institutions and public institutions.

Fondazione Bruno Kessler is a research non-profit public interest entity that is ranked at the 1st place for scientific excellence within 3 different subject areas (ICT, History and Sociology) and for the economic and social impact according to the quality of research ANVUR evaluation for the period 2010-2014 in Italy.

Being the result of a history that is more than half a century old, through 2 scientific hubs, 7 research centres, 410 researchers, 2 specialized libraries, 7 laboratories, FBK aims to results of excellence in science and technology with particular emphasis on interdisciplinary approaches and to the applicative dimension.

ESPAITEC is the science, technology and business park of Jaume I University in Castellón, Spain. ESPAITEC was set up in 2007 for the purpose of offering quantitative and recognised contribution to both socio-economic development in the province of Castellón and the diversification of its industrial fabric. It emerges as an initiative based on the intense connection of the Universitat Jaume I in the industrial fabric and the growing demand for support services for enterprise development.

Currently FUGEN is supporting around 40 SMEs settled in ESPAITEC (under different level of life cycle) that generate more than 300 highly qualified jobs including their own staff members and those of other parties.

Lithuanian Innovation Centre (LIC) mandated by its shareholders – the Ministry of Economy and Innovation, the Ministry of Education, Science and Sports, and the Lithuanian Confederation of Industrialists – implements national innovation policy through provision of innovation support services. Its main goal is to increase Lithuanian international competitiveness by stimulating innovation in business through: a) increasing capability of companies to innovate; b) accelerating adoption of new technologies and commercialization of advanced research results; c) reducing risk of innovation implementation, and d) supporting development of innovation policy recommendations and implementation strategies for relevant
public institutions.

LIC positions itself as a public consultancy organisation with a mission of advising establishments interested in innovation-related issues. The largest group of clients comprise SMEs and R&D labs. LIC has a regional reach to locations over Lithuania 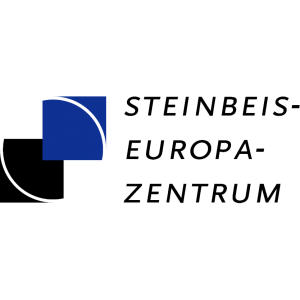 Steinbeis-Europa-Zentrum (SIG) of the Steinbeis Innovation gGmbH, belongs to the Steinbeis Foundation for Economic Promotion. The Foundation runs approximately 600 so-called “Technology Transfer Centres” mainly in Baden-Württemberg, but also in other regions in Germany and Europe. The Technology Transfer Centres are mostly attached to research
organisations in order to guarantee close connection between R&D and industry.

More than 3.000 researchers, consultants and engineers carry out more than 20.000 contracts per year to improve strategy, product and process development of companies. Since 2008, SIG has been a member of the regional European Enterprise Network (EEN) consortia. For several years, SIG has been the Contact Point (NCP) for SMEs in the region of Baden Württemberg.

The Tallinn Science Park foundation is a science and business campus which aims to advance technology-based entrepreneurship in Estonia, bring scientists and
entrepreneurs together and provide suitable conditions and a suitable environment for the realisation of breakthrough business ideas. Today, there are nearly 200 companies (from startups to Skype), which is situated close to Tallinn University of Technology and are located in tech-campus Tehnopol. Tehnopol supports the adoption of promising new technologies and accelerates the growth of technology-based companies. Tehnopol’s services are primarily targeted at tech companies. We provide our clients with suitable rental spaces, opportunities for close cooperation with universities and international networks and the support of experts.

For growing companies Tehnopol offers a value adding set of business development services (export contacts, mentoring etc.) that help to develop and expand more efficiently. All services are personal and in accordance with company’s needs. Business services are focused on three business areas: health and green technologies and ICT.